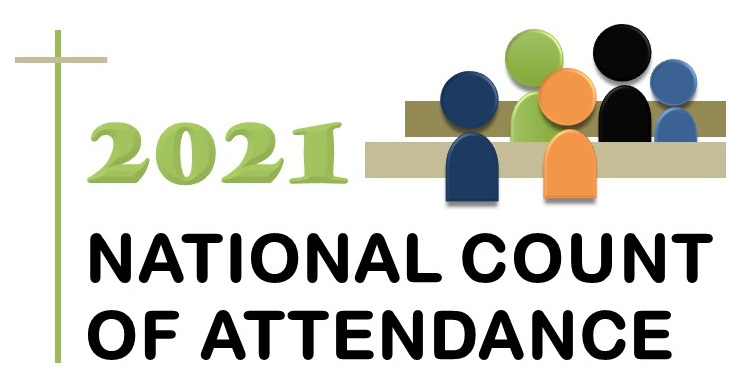 The 5th National Count of Attendance at Mass and Sunday Assemblies will be conducted in all parishes and other Mass centres throughout Australia in May 2021. All Catholic dioceses and parishes are urged to take part. Read more here. 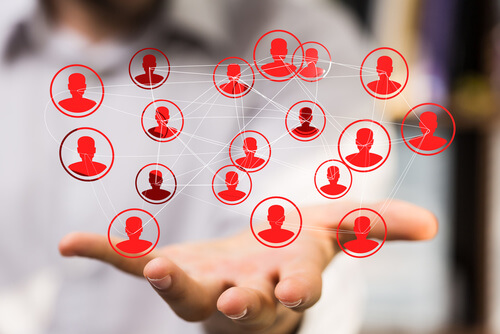 The National Centre for Pastoral Research Office undertakes and coordinates a vast range of research projects of importance to Australia’s Catholics. The NCPR makes the results available to parishes, dioceses and the Catholic community in general, and assists in understanding the results. View our Research Projects here. 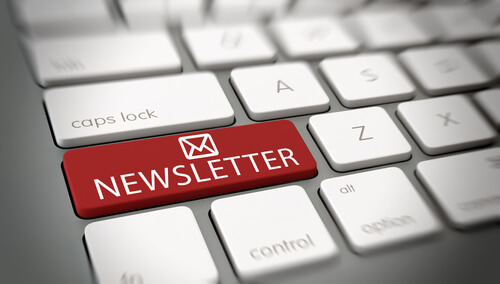 The National Centre for Pastoral Research produces a quarterly, free newsletter about social research relating to the Catholic Church in Australia, available by email or by download from this website. Download it here.

The National Centre for Pastoral Research has ongoing responsibility for: 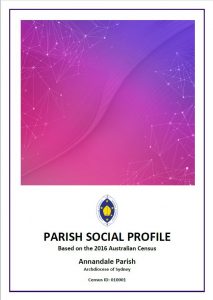 Social Profile of the Catholic Community in Australia 2016

Our Work Matters: Catholic Employers and Employees in Australia